So I got a chance to watch the Green Room movie everyone's been buzzing about. It definitely is a helluva good movie - raw, intense and lots of gore (though truth be told, I get kind of squeamish at the sight of things like half-severed appendages and gutting and so on). The flick pretty faithfully captures the punk rock essence as well as look and feel.

Here are some brief musings after watching it (spoiler alert!!!).

I'm thinking I'd have to give Fugazi a hard look, too. You know, it was good to see the nod to Fugazi in the movie, though it would have lost a little credibility if a modern punk band hailing from Arlington, VA didn't rep Fugazi in some fashion.

desert island band if I'm looking death in the face

In the movie, the kids change their answers when the question is not part of a public interview and they are facing the Grim Reaper, which is amusing but also kinda on-point.

If I'm facing near-certain death and getting 100% real, the answer is Radiohead. And it's not even close.

Now I'll just turn in my punk rock credentials at the door.

"When you take it all virtual, you lose the texture"

great line I remember not so well

words to the effect of:

Or did he say 50s? Meh, when you're as young as that character was, 50s and 70s are looked at as about the same. Either way, oh shit, that one hits a little close to home.

on the Ain't Rights band name

Perhaps in my saddened state I see references to Government Issue everywhere, but is it possible the origin of the name "Ain't Rights" can be traced to No Rights as in "We ain't got no rights"? One can speculate.

The Ain't Rights launch into a cover of Nazi Punks Fuck Off to open their set in a tense room full of skinheads with Nazi leanings, or so it quite seemed. It took moxie and yielded predictably hostile reactions from the crowd. A totally Hollywood moment right? Not so fast..

I've experienced a few shows way back in the day that had an eerily similar vibe to them. In particular, there was a DOA show at the WUST in '85 during which things got heated up in like fashion. It wasn't a white supremacist club, of course, and only a minority of the folks in attendance were troublemakers - but a large group of skinheads did take over much of the pit and "sieg heil"ed during breaks and responded angrily - scary angrily - when DOA called them out.

In fact, speaking of Nazi Punks Fuck Off, the Dead Kennedys played a show at WUST about that same time and while I didn't make it to that one, from all accounts Jello and the skins got into it for much of the set.

So a very realistic scene in many regards and I got goosebumps as soon as I recognized what the Ain't Rights were hitting them with in the opening song, the same way I got goosebumps when DOA challenged the skins in the audience with their music and their words at that long-ago show. 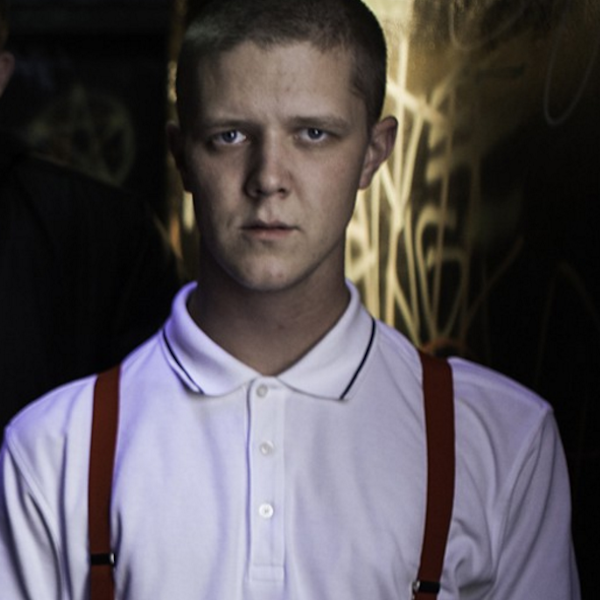 Maybe some of you old-school punks from DC will get this: The tall skinhead in the buttoned-up white polo and suspenders was so legit and believable, whenever I saw him I thought of Blue, you know, Lefty's right hand man (the right hand part is a joke folks). Only he was just a taller version of Blue. Anyone know what I'm talking about or is this just the first sign of dementia?

On a side note about Blue, I seem to recall this kid was pretty small and fairly quiet and wore a nearly exact (even down to the navy blue trim on the collar and sleeves) buttoned-up white polo-style shirt with the top-button-buttoned thing and suspenders and DMs, which made him look a tad nerdy. But folks who seemed to know things said that you did not want to fuck with that guy, that he had a vicious streak, that they had seen him kick the living shit out of someone or other.

Blue, if you're reading this now, no disrespect.

I appreciated hearing the Bad Brains Right Brigade towards the latter part of the closing credits. Here I humbly submit a couple other songs that would have been killer (pun intended) fits for the closing track. Perhaps these were just too on the nose for the director:

Option 1: The Cramps, The Green Door (yes I know it's a cover)
I mean come on, this might be too perfect. Punk-themed horror flick named Green Room paired with these horror-tinged punkabilly bad-asses. With that song title and lyrics like this:

"Midnight, one more night without sleeping

Watching, til the morning comes creeping

Option 2: Misfits, Green Hell
Yeah, this one might be too perfect too. Misfits and a horror flick are a match made in ... Green Heaven? Not to mention the Misfits were a desert island band candidate for one of the bandmates (The Damned won out, better choice IMHO).

"Here in this place lies the genie of death..." 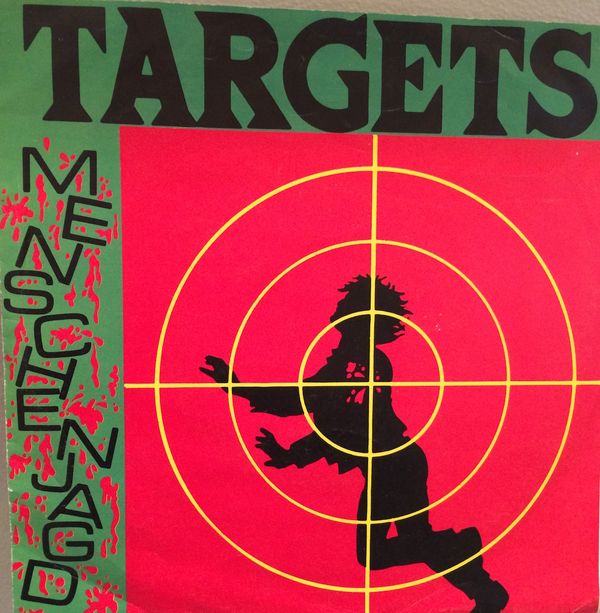 Now ist the time on Papa Punk when we dance ... to some German punk rock music. After watching Green Room, it's hard to ignore that some of the more unsavory elements had a 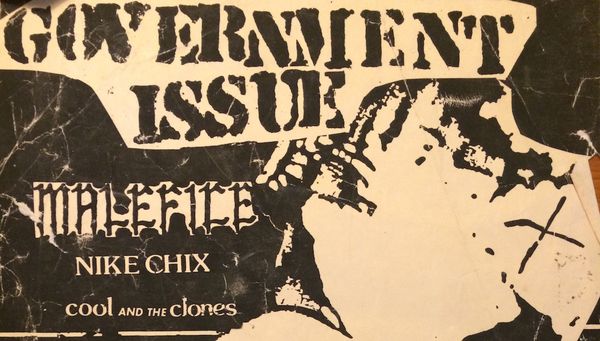 It was quite a sad thing to learn of John Stabb's passing on Sunday. I'm not in any position to eulogize Stabb - I never knew the man, don't have any personal anecdotes