Now ist the time on Papa Punk when we dance ... to some German punk rock music.

After watching Green Room, it's hard to ignore that some of the more unsavory elements had a German influence, you know with a song named Fleischwolf figuring into the story and Nazi symbols rampant on skin, clothing and walls - all accompanied by ear-bludgeoning music delivered with a dense, death-rock sound that one might presume to be vaguely Teutonic.

So there's no better time than now to cleanse the palate with some good ol' German punk rock from the '80s.

While fast and loud to be sure, a lot of the German punk music I'm familiar with from this time period features super catchy and melodic choruses and thoughtful lyrics (at least as far as my 1st Grade level of Deutsch can appreciate).

To my ears, there is no finer example of this than Targets. Here are some cuts off 2 EPS that came out in the '80s: Menschenjagd and Schneller, Lauter, Harter. 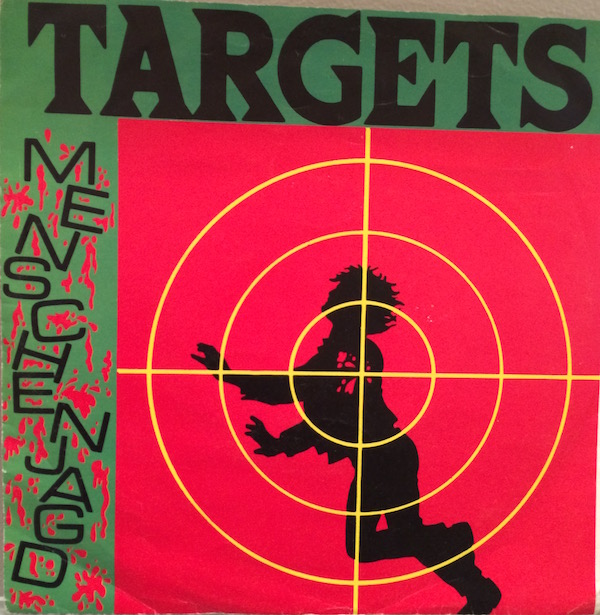 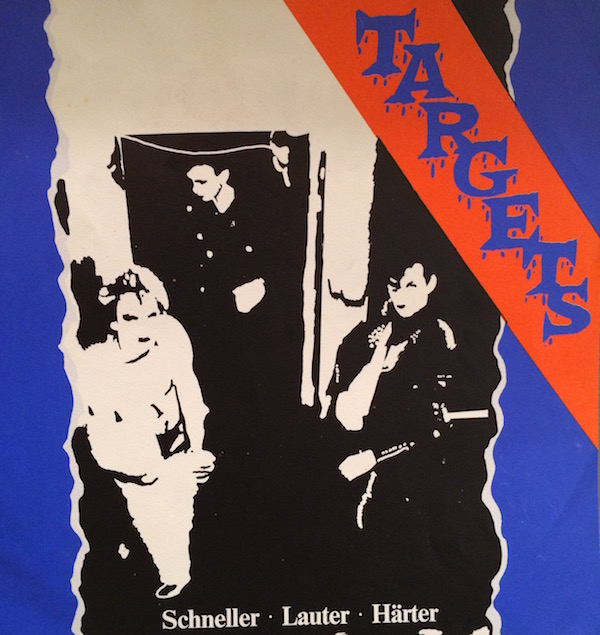 yes, fast and loud and hard to be sure

If you're going to listen to only one German punk song today, make it Menschenjagd which is an absolute masterpiece, one of the best punk rock songs you'll hear from anywhere. If you detect some distracting background noises on the recording, it's probably me hopping around like I'm on the Operation Ivy cover.

so good - guarantee you'll be singing along to the chorus or your money back.

more catchiness, love it when it slows down

this is a fun one 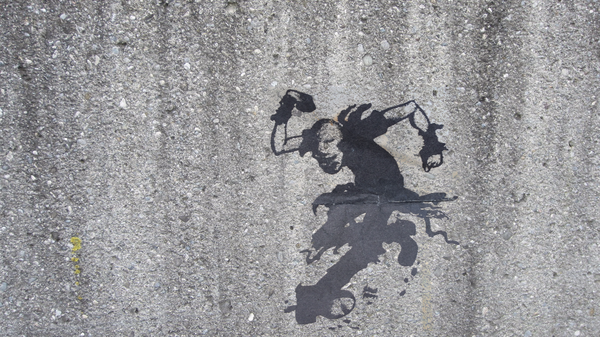 Slam dancing and stage diving are pretty mainstream these days. Most everyone has seen it and maybe experienced it. Indeed, I would not be in the least bit surprised to find footage of 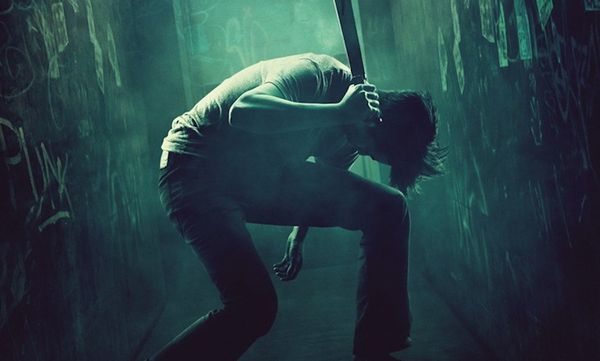 So I got a chance to watch the Green Room movie everyone's been buzzing about. It definitely is a helluva good movie - raw, intense and lots of gore (though truth be told,

Papa Punk
—
time for some german punk music
Share this